The Little Cha is the first Bubble Tea brand that has been specifically created to fit in with the Australian culture and lifestyle. Currently with a 10-store network, The Little Cha TEAm is ready to shake things up with their latest expansion plans.


Australians love anything fresh, fruity and trendy and The Little Cha have combined these three cravings into one concept. The founder of The Little Cha, recognised the popularity that Asian brands and ideas hold in Australia and wanted to extend on that. He says; “As a nation, Australians are very open-minded to trying new things and embracing other cultures.”


The Bubble Tea industry has extremely high growth potential, making it an attractive business to invest in. If you look back to 5 years ago, Bubble Tea was a concept very fresh and unfamiliar to Australians. Compared to now, the product is a known and loved staple in Australians diets. While the majority of Bubble Tea brands have a heavy focus on the Asian population, The Little Cha know and believe that there is room for growth with the Western demographic.


When The Little Cha opened their first store in 2017, they had a goal to become a core part of the Australian lifestyle and attract customers from all walks of life. In a short amount of time, they have achieved just that and more. They are now located across two states with around 70% of their customer-base originating from a Westernised culture.


The Little Cha have tailored their flavours and bubble tea varieties to suit everyone, but have especially focused on providing popular and recognisable options to cater for people from a Westernised background, as well as utilising marketing and branding as a key feature to building a customer base and to targeting the correct markets.


With ten thriving locations spread across New South Wales and Western Australia, The Little Cha have plans to grant 6 franchises within the next twelve months, being a combination of both the sale of existing stores and the opening of new greenfield locations, with a strong focus on opening new regional stores in areas such as Geelong, Sunshine Coast and Newcastle.


The goal for the next 2-3 years will involve having a franchise network of up to 30 locations spread across Australia. They also have immediate plans to open a store in Taiwan, and have their sights set on other neighbouring Asian countries.


Know of someone as bubbly as The Little Cha TEAm? Tell them to join the bubble movement today and enquire online at https://dcstrategy.com/franchisor/the-little-cha/ 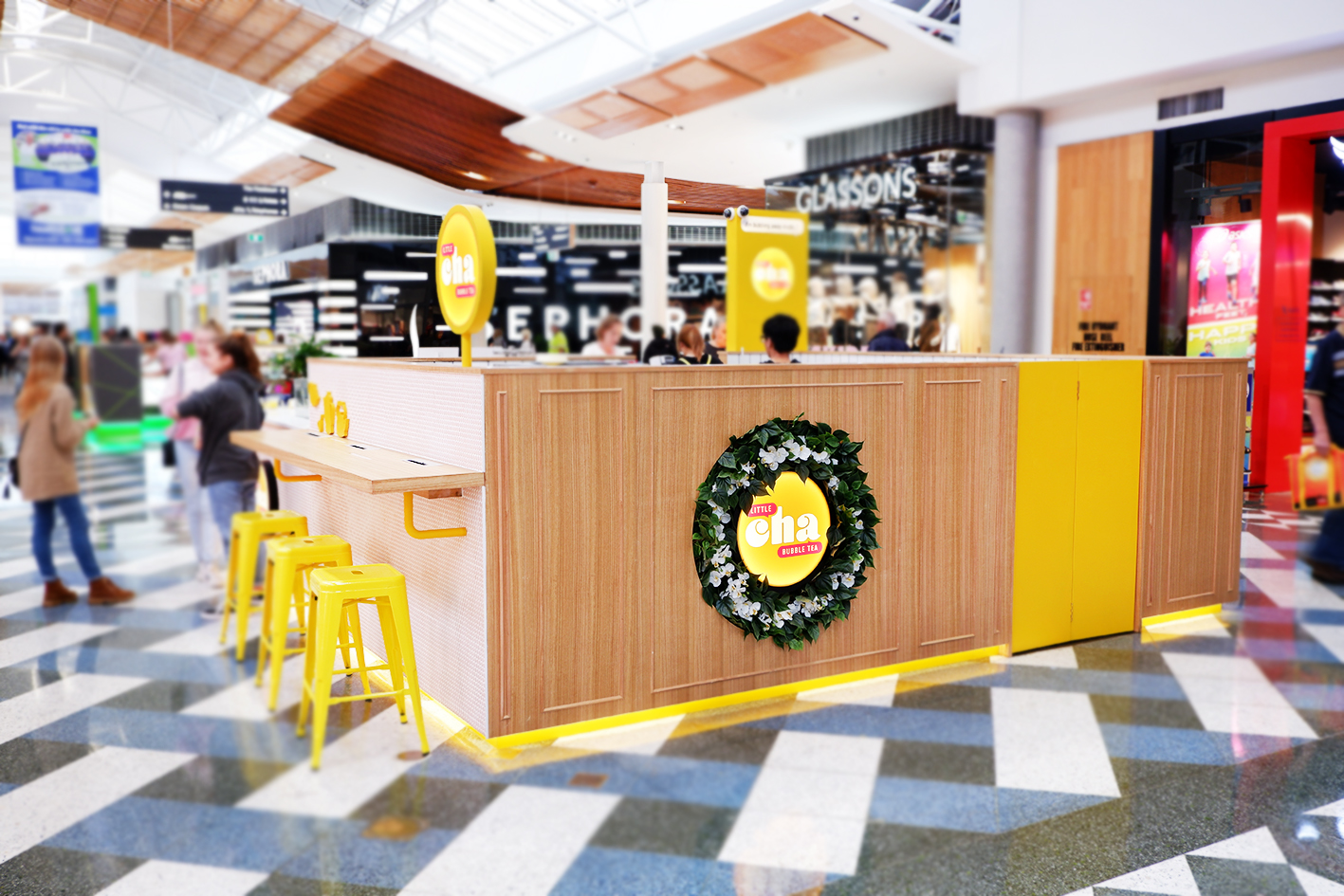 New franchise business up and running (and bubbling)

Franchising is one of the most successful business models in Australia and has been the foundation and growth strategy for many of Australia’s most well-known brands.... 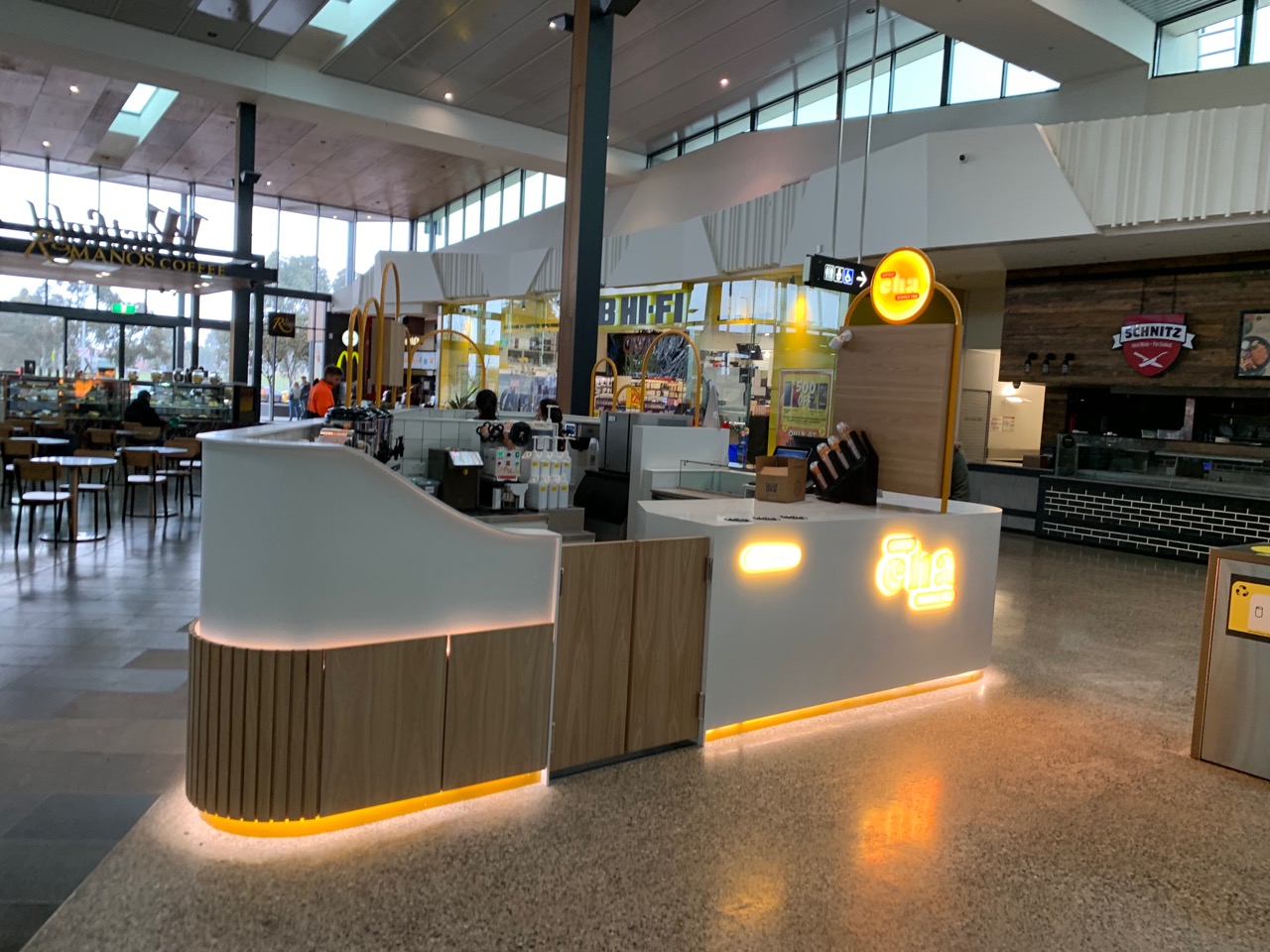