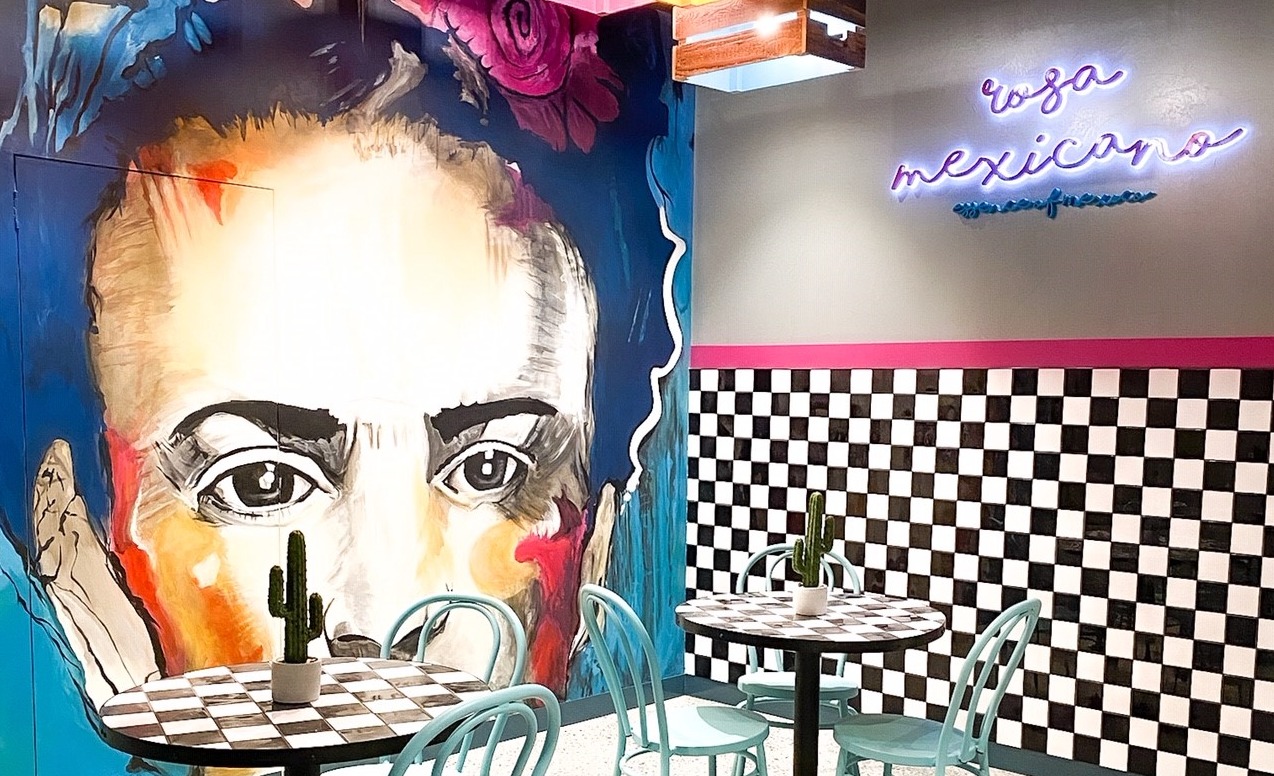 Rosa Mexicano is a popular restaurant that celebrates the aspects of Mexican food through strong culture and a friendly environment. The brand serves fresh and delicious Mexican food presented with a modern take on the traditional cuisine offering the experience of tasting Mexico.

Body Sculpting Clinics continue to be the non-surgical leaders

Being Australia’s most trusted health and beauty brand, Body Sculpting Clinics is the industry leader boasting advanced TGA registered-medical technology backed by a medical team. The brand specialises in revolutionary, non-surgical, and advanced medical grade treatments, such as the on demand Body Biostimulators (BBL). 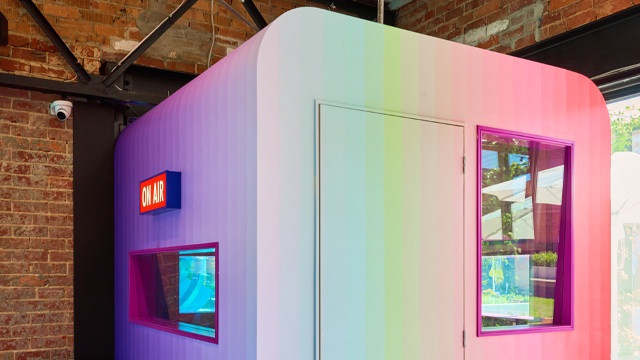 Melbourne Cricket Ground (MCG) invites its newest Melbourne-born, Royal Stacks, to the menu. The partnership took place ahead of the 2022 AFL Premiership Season with the cult-favourite burger brand signing an exclusive deal for two years at the MCG. 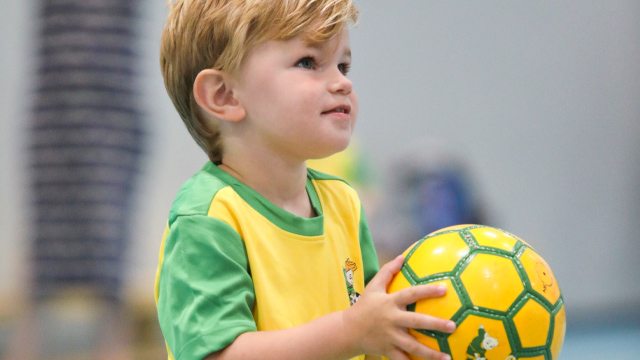 DC Strategy is excited to announce that the premier-kids soccer franchise BabyBallers launched in the UK in 2016, have successfully opened their first franchise in Geelong, Victoria - launching their Australian and New Zealand expansion. The franchise group is now operating out of the UK, Northern Ireland, Belgium, France and Australia. 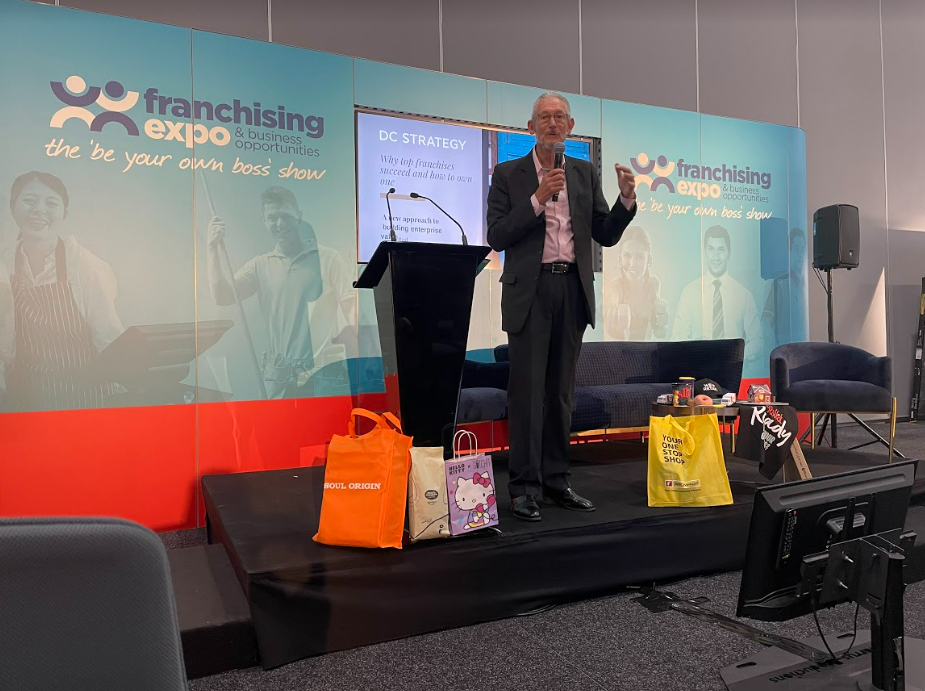 DC Strategy wraps up at the Melbourne Franchising and Business Opportunities Expo.

The DC Strategy team was at the Melbourne Convention & Exhibition Centre on April 1st and 2nd. Our team of experts were there to share valuable franchise, legal and consulting knowledge to business owners and interested potential franchisees at the Franchising & Business Opportunities Expo.