The beloved Australian playland, Lollipop’s, is expanding to the United States with the opening of its newest playcentre in Long Island City, New York- With a new brand name to reflect its Australian heritage.

The beloved Australian playland, Lollipop’s, is expanding to the United States with the opening of its newest playcentre in Long Island City, New York.

The expansion follows years of research in the USA by company directors, Tim Newman-Morris and Bret Stremski. Identifying a gap in the market, the pair seized the opportunity to expand, utilising  their considerable hospitality expertise to open a state of the art facility for entertaining children, whilst also appealing to parents.

Prior to launching in the USA, the Lollipop’s name was  rebranded, paying homage to its Australian roots - Kanga’s is soon to be a household name amongst the franchising community!

Following the opening of their first US playcentre in Houston, Texas in 2017, the franchise has experienced huge success! The Australian business model has translated well to the States, and has received numerous franchise enquiries, with several new sites planned for 2019.

Kanga’s is wholly based on the Lollipop’s brand, which has successfully operated within Australia and Indonesia  for over 20 years with over 32 playlands currently trading with several more in development.

This hugely successful franchise offers unique opportunities for an individual who’s ready to expand with  this dynamic company. Growing at a rapid pace, now is the perfect time to enquire about opening your own Lollipop’s or Kanga’s Playland centre.

Get in touch with DC Strategy today to find out more about this unique business opportunity.

A fantastic opportunity for budding franchisees has emerged with the existing Lollipop’s Playland and Café franchise in Bayswater for sale.Business-minded individuals... 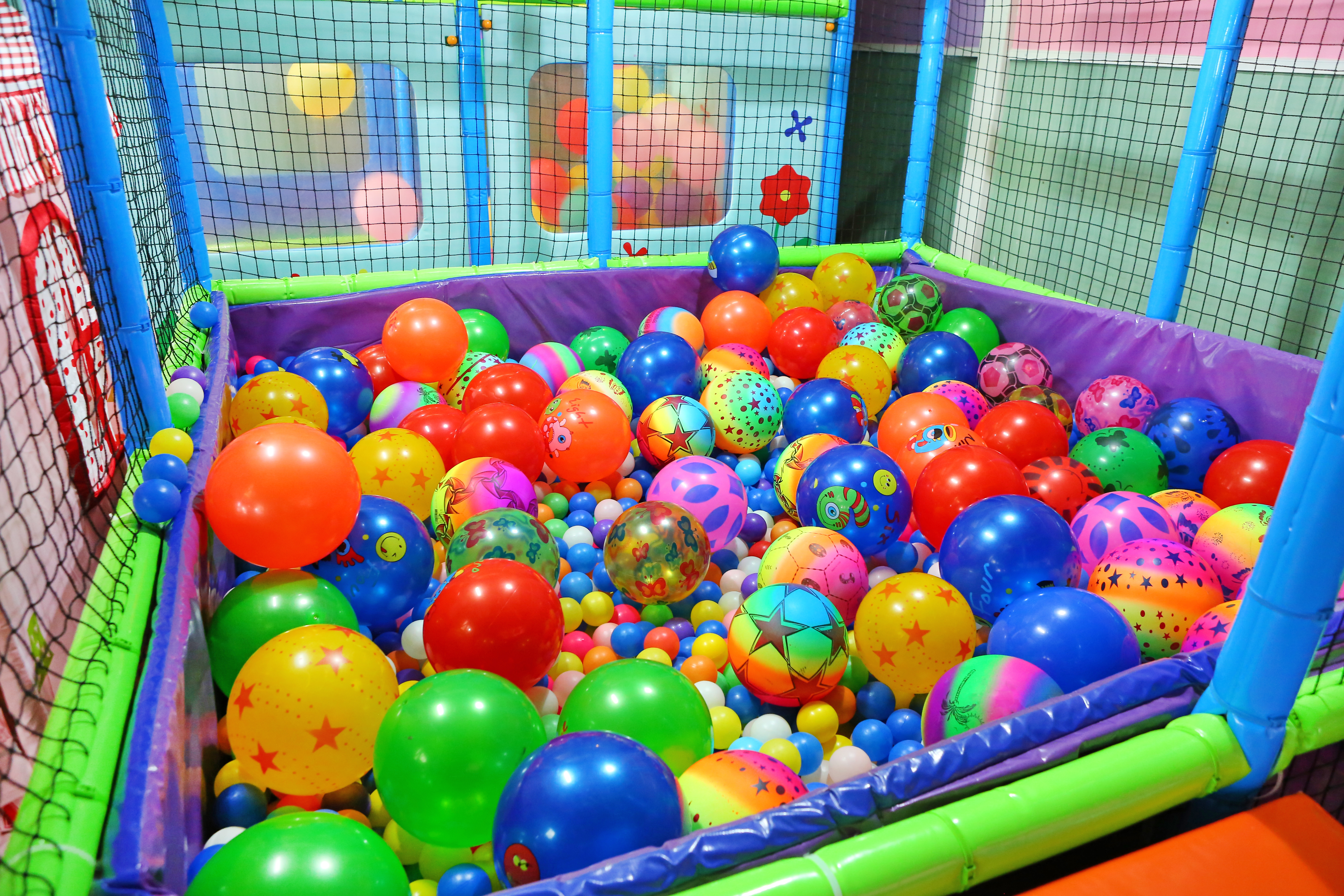 Lollipop's is rapidly expanding across Australia with exhilarating new stores sold to enthusiastic franchisees in Ellenbrook and Bentley in Western Australia and...