New partners coming on board and existing franchise partners expanding have topped off Thermawood's successful expansion into the state.

The Victorian expansion has been a busy success story for Thermawood, now with 14 locations across the state including areas such as Gippsland, Toorak, Yarra, Monash, Port Phillip, Bayside and Geelong. This is a significant move for the company - a milestone in the company's 13-year history.

The New Zealand-based Thermawood is one of the leading installers of retrofitted double-glazing windows. Their patent-protected system has helped numerous households improve their insulation, making more energy-efficient homes. The company has been bringing their services from the formidable New Zealand environment, to its neighbour Australia and where better to introduce it to than Victoria. All the Thermawood products are designed for the NZ and Australia market with Heritage in mind.

Graeme Clarke, Managing Director, expands further about on what this development means for Thermawood:

“History has shown that we offer a great product and service, not just surviving but thriving in all our locations through GFCs and Covid. It’s almost like we are selling a secret and people have become more aware of Thermawood and what we can do. This increased demand has resulted in Thermawood being so successful that it was only a matter of time before Victoria and Melbourne were maxed out.” - Graeme.

Maybe it has been Melbourne's iconic four seasons in one day that has caused people throughout the city to jump on board with the brand but one thing is certain, demand is increasing.

A contributing factor to this demand is that households have increased attention to sustainability. Offering a service delivered by industry professionals, Thermawood enables homes to become more energy efficient by stabilising temperatures all year round, along with reducing noise with acoustic glass incorporated into the double glazing and Draught seals around opening windows with the added benefit of reducing the amount of energy for heating and cooling. Thermawood operates in a niche market with little competition amounting to the company having a large sure of the market. As the industry continues to grow, so will their share.

“Thermawood is a company that has always been ahead of its time, and it will continue to expand as the need arises. I'm proud of what we've achieved so far in Melbourne, but there's still plenty more work left to do before we're finished with our expansion plans. We have locations still available  in New South Wales and now our attention will be on replicating Melbourne's success in Sydney.” - Graeme

It’s only a matter of time until New South Wales catches up with Victoria given the shift in climate change, and Thermawood is excited about its future growth in these areas.

Sydney is a fast-growing city with opportunities for growth for this type of business. The Northern Beaches and Newcastle locations have already jumped on board in NSW but there are still opportunities for new partners to join the team.

Opportunities start with a low initial investment of $50,000. For a high-margin business like Thermawood, partners are getting that back in no time, as it is only taking on average 1.5 years. An excellent industry average.

If you're interested in finding out more about Thermawood and joining the business, enquire now. 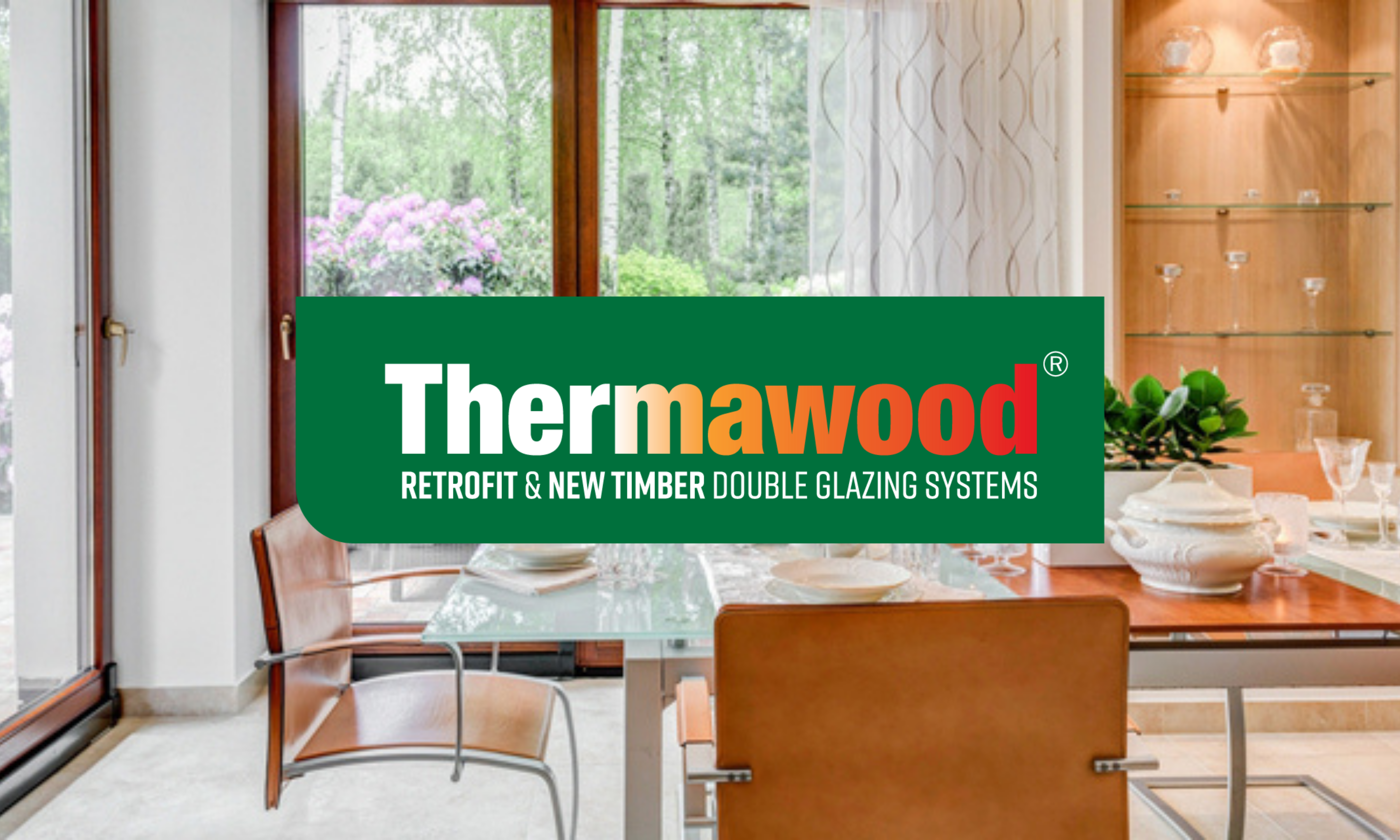 While 2020 has been a year of uncertainty and adaptation for most families and businesses, the Thermawood franchise network has tackled the unknown by implementing new... 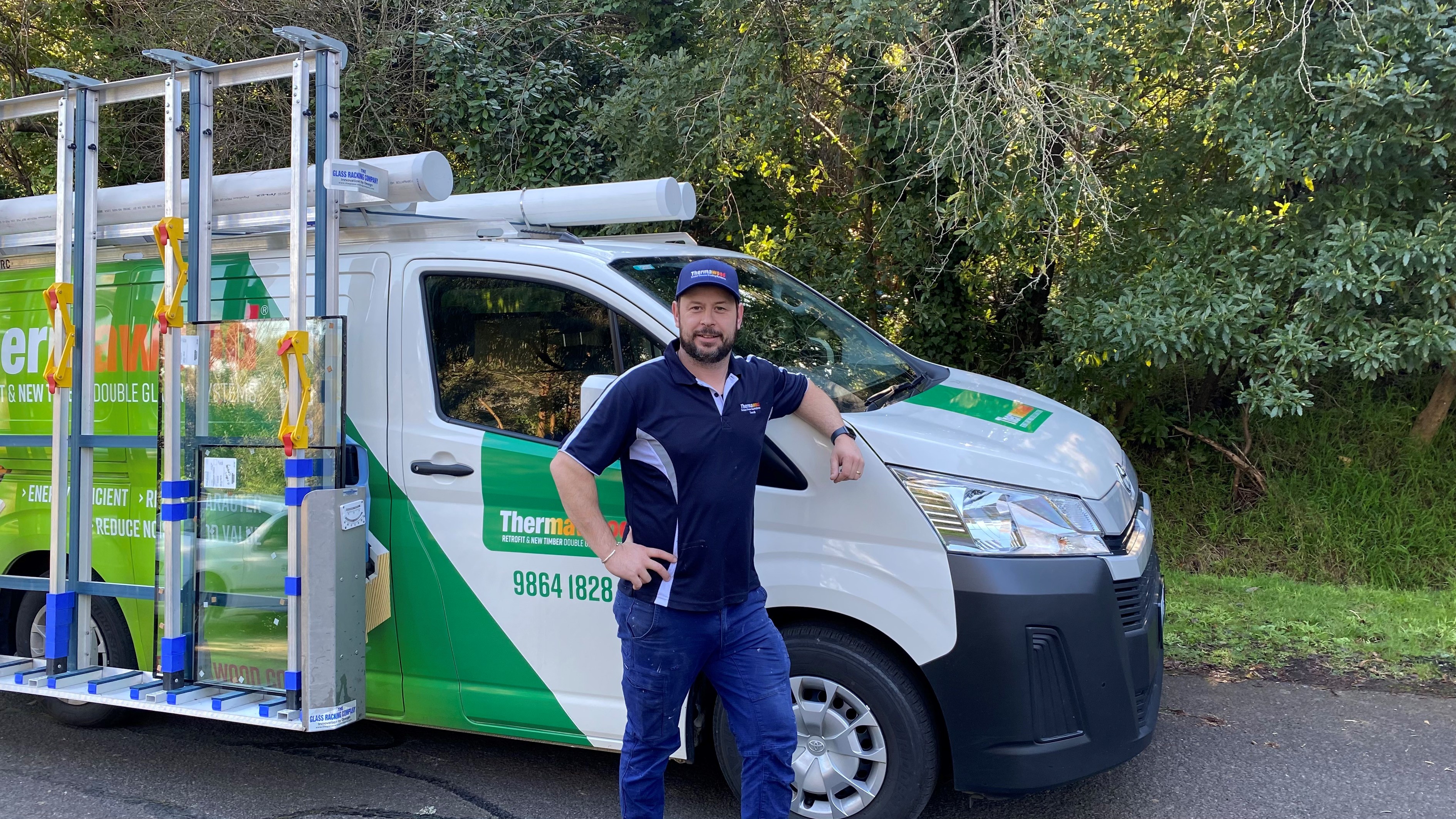 Thermawood is the industry leader in the installation of double glazing into timber frames and experts in retrofitting existing timber in New Zealand. Being fully...