In Australia, a single colour can be the subject of a trade mark application. However, a recent case heard before the Federal Court of Australia has demonstrated just how hard it is to secure a trade mark registration for a single colour, especially in respect of everyday consumer goods, such as food items and beverages.

On appeal before the Federal Court of Australia, Frucor’s trade mark application was denied. The original error of filing the wrong colour swatch became Frucor’s undoing.

While Frucor tried to argue that because it had submitted a written description of the colour in the application as Pantone 376C, the erroneous swatch should be disregarded. However, this argument did not sit well with Justice David Yates finding that the application was “fatally flawed” because there was no way for a person viewing the Register to know whether the swatch attached to the application was correct.

For many brand owners, colour can be an important element of a product and how it is recognised in the market. While many attempts have been made to protect a single colour as a trade mark in Australia, many have proven unsuccessful. Where there has been success, the efforts of brand owners to secure a registration for a colour trade mark often offer very little reward or protection in a practical sense.

Should you have any queries in relation to the protection of your intellectual property rights, please contact our Legal Practice Director, Catherine Sedgley. 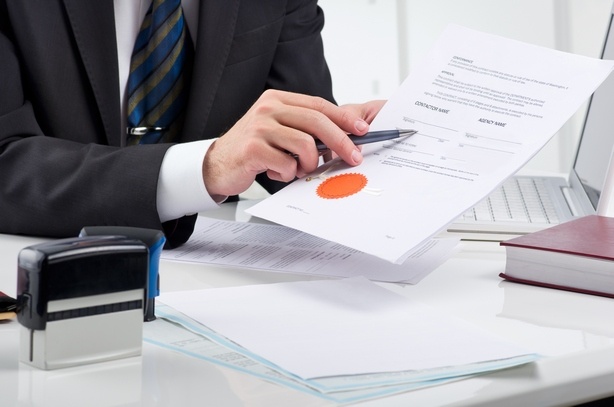 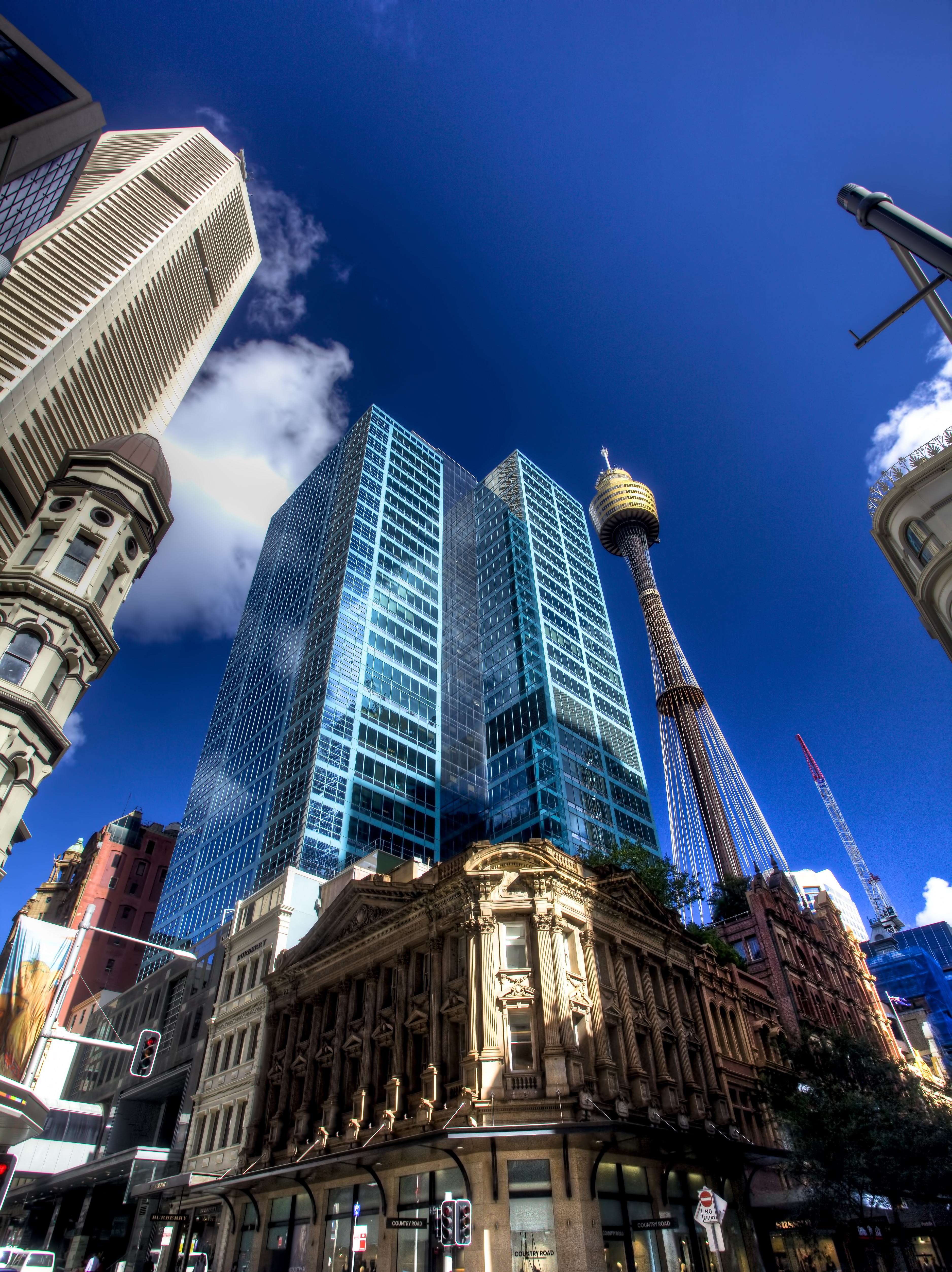 In an increasingly globalised world where the internet has helped to break down international borders, it is important for Australian business to consider international...
DC Strategy Lawyers
Read More