Diggermate is proud to announce its 11th location in Waterford. The brand new Queensland franchise business will be servicing areas including Yarrabilba, Park Ridge, Logan Village, Chambers Flats, Browns Plains. The newly launched site is one of three new openings set for August, with 13 locations confirmed to be in operation in time for Spring!

The Diggermate franchise network has almost tripled in the last 12 months, with new franchisees joining the network at a rapid pace, across the country.

Diggermate Waterford is owned and operated by Moe Sakoua. He was previously an operator for 5 years in Sydney and has worked on large machines and equipment. Moe has a wealth of experience and his involvement in Diggermate is highly valued. He was born in Sutherland Shire and grew up in a family of plumbers. His extensive experience covers final trimming, trenching and backyard domestic jobs - you name it - Moe knows how to do it! He get's the job done!

Interested in owning and operating your own exclusive region as a Diggermate franchisee?

Each Diggermate location has an exclusive region to operate your business. This means no other Diggermate Franchises will be set up within this region, giving you the confidence to invest in your business knowing that you will receive long term benefits.

Diggermate prides it’s on having developed a structure which allows our business model to provide a service at up to half the cost of our major competitors while being profitable to you. Its a formula that means your time spent on the business can be kept to a minimal or you could even operate Diggermate as a secondary income.
Ready to earn your income before breakfast? Apply now 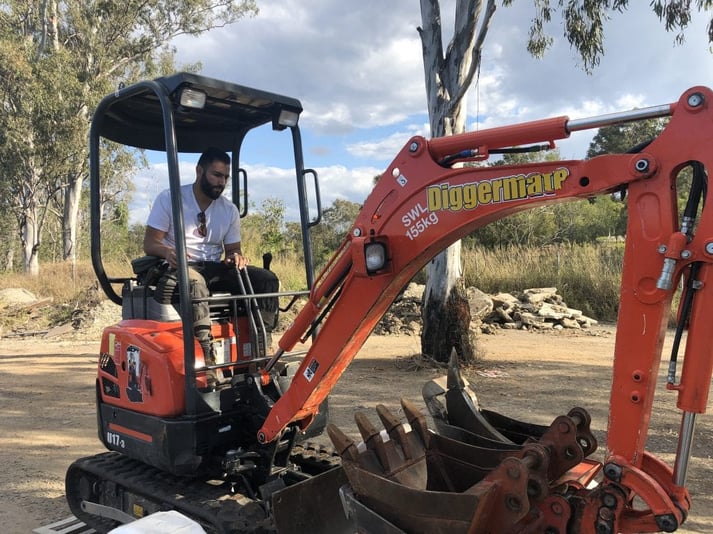 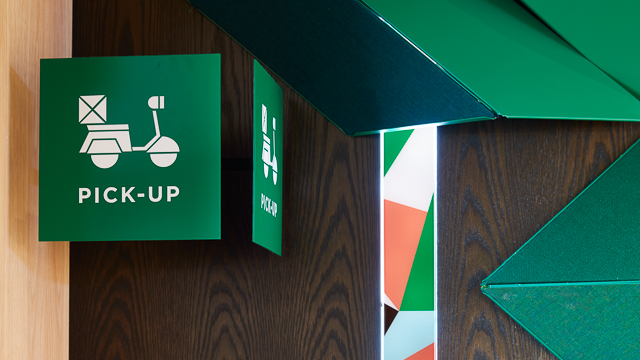 Motto Motto was born out of the kitchen of one of Australia’s most awarded Japanese Restaurants, Sono. They have just announced they will open their 10th store in the... 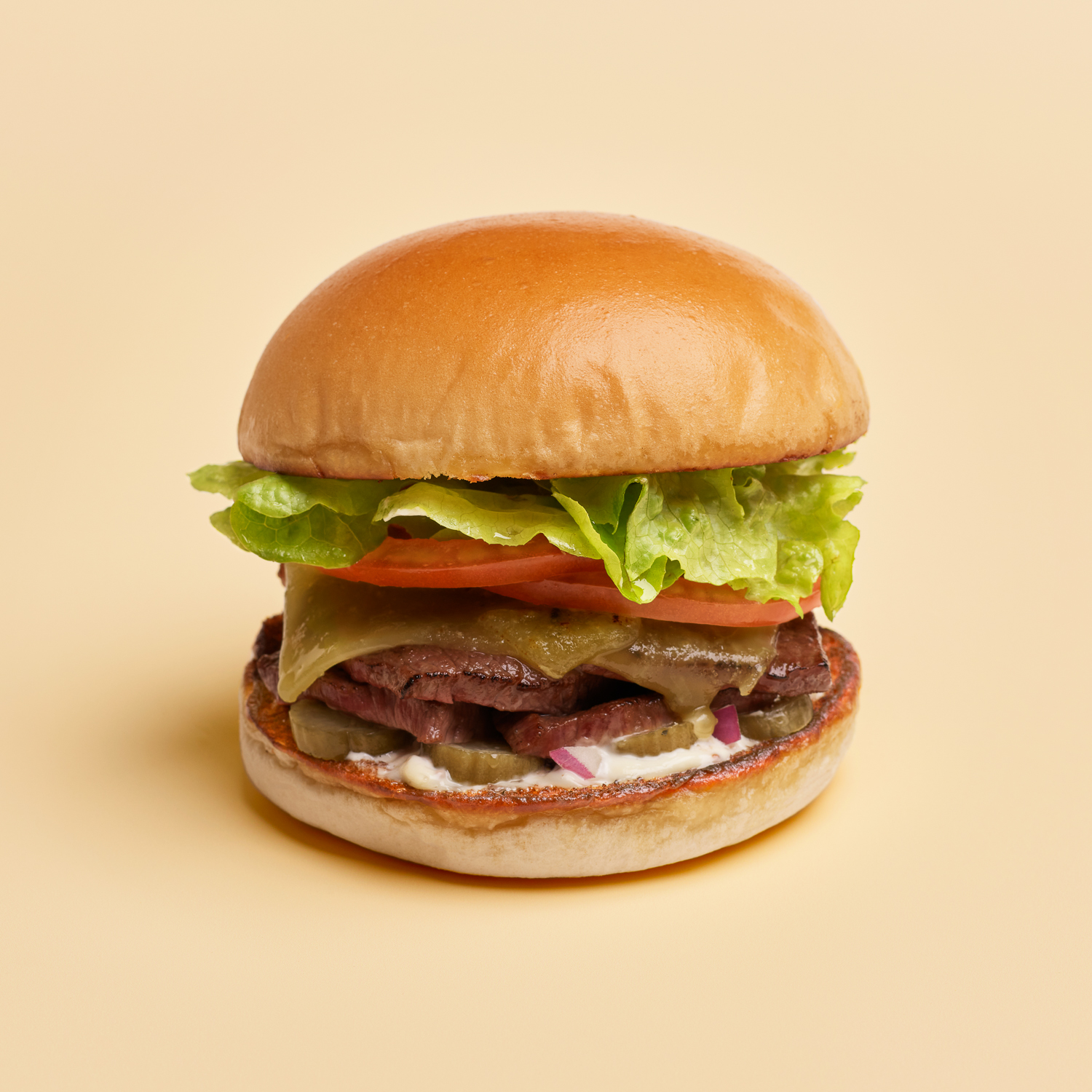 Motto Motto is gearing up to open more locations!

Considering the lockdowns and constant changes, Motto Motto has seen steady growth in the last two years. With 10 existing stores now in operation throughout Queensland...