He has been a legend in the franchising space for over 40 years, but now it’s finally ‘official’Everybody in franchising knows his name. From established franchisors and new business owners to corporate giants and international players, he has influenced them all. Congratulations to DC Strategy Founder and Chairman, Rod Young on being inducted into the FCA (Franchise Council of Australia) Hall of Fame.

This year’s award winners were announced at the annual MYOB FCA Excellence in Franchising Awards Gala Dinner held on Tuesday evening, 10 October 2017 at the RACV Royal Pines Resort on the Gold Coast. As presenter of the award Roger Wilson noted: “Rod Young is one of the most outstanding persons in franchising. I couldn’t think of a more worthy person….”

Rod was recognised as an influential franchise leader for contributing significantly to the advancement of the sector and the Australian franchising community. Long-time colleague and friend Professor Andrew Terry commented:

“Rod’s engagement with the Australian franchising sector spans almost 40 years – a massive period of sustained contribution that dates back virtually to the start of franchising in Australia.”

He was also acknowledged for his significant contribution to international franchising through the Indian Franchise Association, the ASEAN Board of Governors and his franchise publications and education in the US, China, India, the EU and South-East Asia. Founder of Franchise India Gaurav Maryu endorsed Rod’s induction, saying:

“Rod is an outstanding franchise professional, mentor and teacher.  In the last two decades, he has interacted with over 25,000 budding entrepreneurs. He is a leader of those who are in the profession and a leader for the profession itself.”

Our very own legend, Rod is the founder of DC Strategy, the only end-to-end franchise consultancy, law firm and recruitment agency in Australia. For over 30 years he and his team have developed scores of Australia’s well known franchise brands, many of which they’ve taken across the world. They’ve also been responsible for bringing many iconic international brands to Australia and growing their footprints here and across the region.

“Rod has been and remains an advocate for franchising across the globe and maintains a high profile as he participates in events in both established and emerging markets.”

As Global CEO and Chairman   of the $250 million, 1000 store/50 country Cartridge World Group based out of Hong Kong and Chicago, he facilitated the sale of the network to Chinese manufacturing group SGT in 2015. This was recognised in the US with the Dealmakers Award as one of the top 10 international franchise transactions of 2016.

As the Australian Chair of the Christina Noble Children’s Foundation, he is also actively involved in serving children with medical care, food, shelter, education, vocational training, jobs, and those at risk of sexual and economic exploitation in Vietnam and Mongolia for over two decades.

Rod is also a major contributor to Poolwerx’s global presence, having served as the Chairman of the organisation since 2014. Poolwerx was the 2016 Franchisor of the Year and operates 130 pool stores and over 450 mobile pool service units across Australia, New Zealand and the sunbelt States of America.

His portfolio of recent and current board directorships and chair roles includes the professional services sector, health and beauty, food and beverage, recreation and entertainment. As Janine Allis, founder of Boost Juice commented:

“Rod’s continually calm approach, vast experience and contacts were invaluable in the early years as I was learning all about franchising. He set Boost up for success not only domestically but internationally.   Even back then he had vast experience in knowing what worked and what did not. …………Bloody well deserved.”

Rod is considered one of the world’s foremost franchising, licensing and business network consultants. His resume shows depth, commitment and passion for the sector, transforming smaller businesses into national and international chains and steering larger organisations in using franchising, licensing, dealer and distribution models as capital raising, management, HR and marketing tools.

His unpretentious generosity and willing support for others to succeed are the hallmarks of this well-rounded professional. As Professor Lorelle Fraser of Griffith University notes:

“This award is well overdue and I can think of no more deserving candidate.”

“Franchising is a substantial global business sector which has allowed me and the DC Strategy team to be involved in expanding businesses across Australia and around the world.

Seeing our clients’ passion for growth and development, leveraging our advice to create economic opportunities for their franchisees and employment for many thousands of employees, and then assisting them  to sell their networks for tens, and in some cases hundreds of millions of dollars….that’s what I love!

I am humbled by the recognition. This Franchising Hall of Fame award would not have been possible without the support of our group CEO and my wife Suzanne, my family and our fantastic DC Strategy team.” 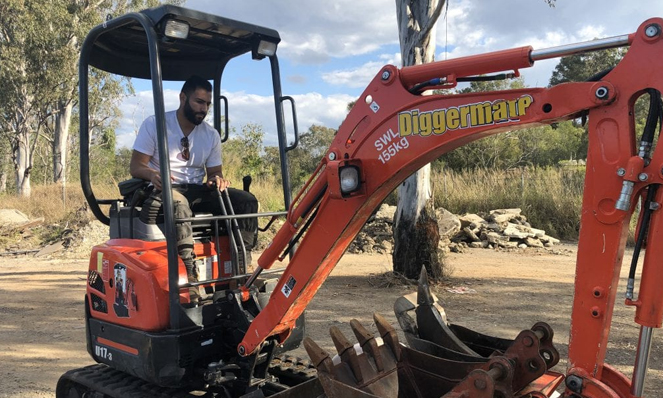 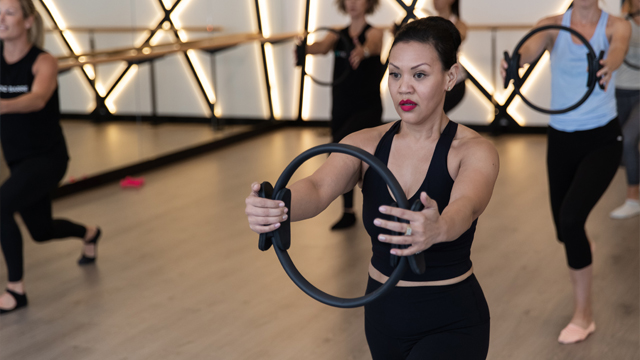 DC Strategy is delighted to announce a brand new franchise partnership with the recently named 'International Franchisor of the Year' winner at the FCA Excellence in...