Zeus Street Greek are ethical, sustainable and irresistibly delicious. You may even love it that much, that you need to have a restaurant of your own!

Zeus is 100% committed to using ethical produce. The pork is sow stall-free from the best Aussie farmers on the market. The chicken is RSPCA-approved and there is even a section on the website where you can check out their local growers.

The Zeus family bring delicacies from the streets of Athens and changes them up with an Australian vibe. ZSG have a unique version of a souvlaki, which can be filled with chicken, pork, lamb, falafel, halloumi or soft shell crab. They also have seasonal winter salads and not to mention their latest invention - mac and cheese balls!

In case you haven't heard of Zeus Street Greek, they've been taking over the food scene at a steady rate. The newly-opened Melbourne restaurant marked their 20th dig, with the chain boasting several stores in New South Wales, three in Brisbane, and others in Canberra and Perth.

Australia’s love for Mediterranean foods has been very strong historically. Ever since a large influx of Greek migrants took to the local suburbs with their Milk bars and Souvlaki huts, there has been wave after wave of Mediterranean restaurants offering their take on the good-old favourites.

Today, there are more Greek food establishments than ever before but that is also part of the problem. Run on a shoestring budget, most of these casual eateries are stuck in a rut. From food that’s out of vogue to poor management and their inability to keep up with the changing times, there are a variety of contributors to their struggling disposition. Zeus is something like no other.

This is a great opportunity for the right candidate to become part of a successful network and a brand well on its way to becoming an established market leader.

For once, there is no change to the basic format of 2016 Disclosure Document. All franchisors breathe a sigh of relief! 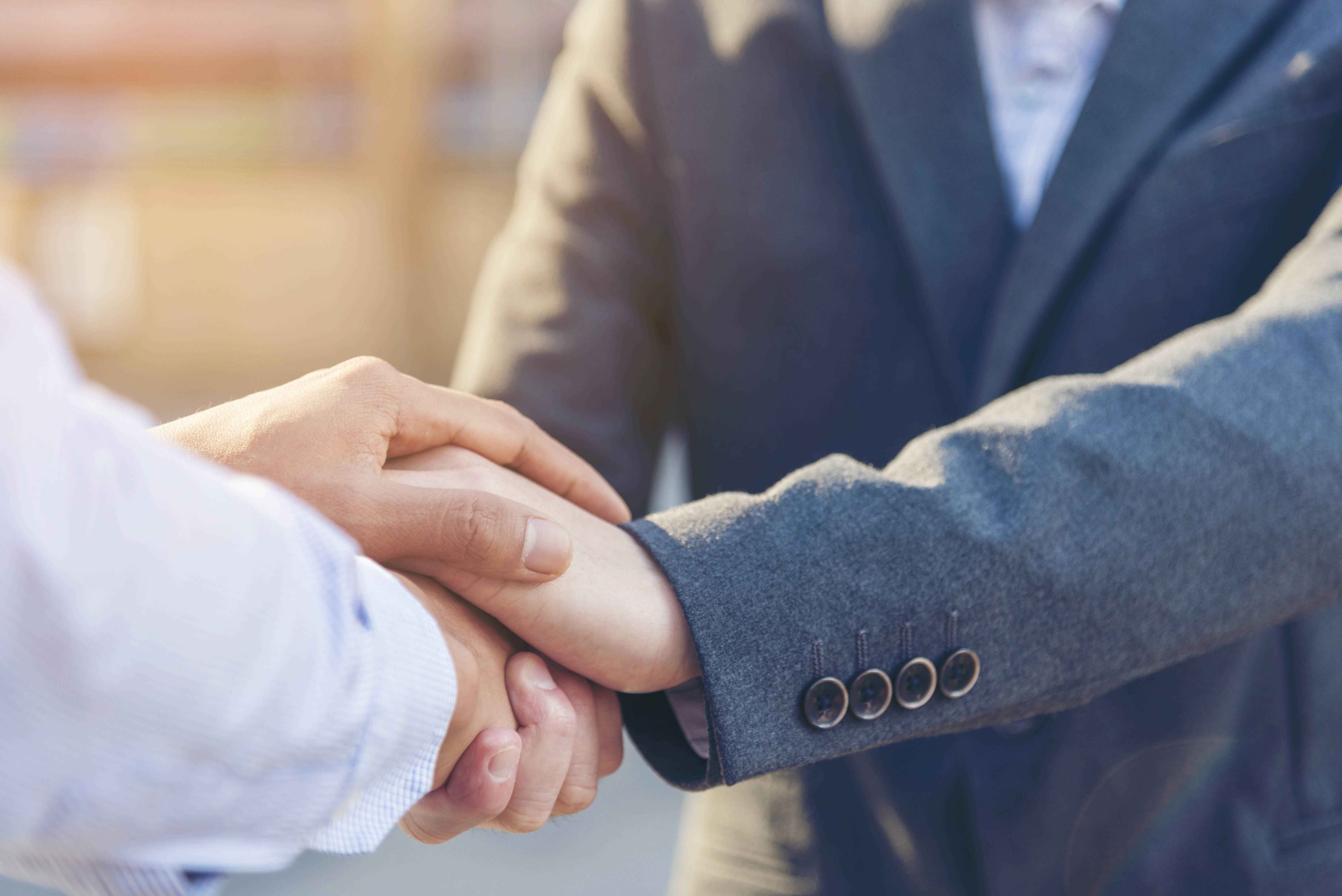 DC Strategy will be at stand A18 on 21 and 22 July at the Brisbane Convention & Exhibition Centre. We'll have all the experts there, to share with you some of our...