Monkey King Thai, a popular Sydney-based Thai restaurant with three busy locations, has made an exciting move interstate and granted its first franchise in Melbourne.

The family-oriented network has three restaurants along the North Coast of Sydney in Balgowlah, Lindfield and Narrabeen, and a recently launched restaurant in Shanghai which opened its doors earlier this year. Their move to Melbourne is part of their exciting growth plans around Australia.

Melbourne is known for its delicious and diverse cuisine and eager diners will be able to experience Monkey King Thai’s authentic Thai food in an exclusive location which will be officially announced later this year.

Founder and CEO of the company, Top. K has worked with DC Strategy, Australasia’s only end-to-end franchising firm to develop a franchise business model and expansion strategy.

Top.L said, “I worked closely with their franchise development team to ensure that I created an industry leading franchise system that could do justice to the Monkey King name. I’m delighted that my business has successfully grown into a five restaurant network including the exciting launch of our brand into China. Melbourne was naturally the next step for us and we’re pleased to share our brand with more people.

By working closely with one partner who specialises in franchise consulting and legal services, strategic planning, franchise lead generation and sales, I am successfully bringing our amazing flavours to Melbourne with our first franchisee. We now have a system that attracts quality franchisees and ensures that my team can support and guide our franchise partners to the very highest level. I’m looking forward to our growth over the coming years with many more franchisees to join the network!”.

James Young, Head of Franchise Sales at DC Strategy said, “It’s been a great experience working with Top and helping to bring his vision of a franchise network to life. After the success of the restaurants in Sydney and opening in China, the network’s first franchisee is really excited about opening a new restaurant in Melbourne. We’ve carefully selected a prime location which we know will deliver in bringing customers through the door.”

Monkey King Thai has a vision to take Thai food to the world and is excited to expand its franchise network around Australia with the help of franchise partners, DC Strategy.

Stop monkeying around! Click on the button below to book a call with James Young, Head of Franchise Sales at DC Strategy, to discuss the Monkey King Thai franchise opportunity further! 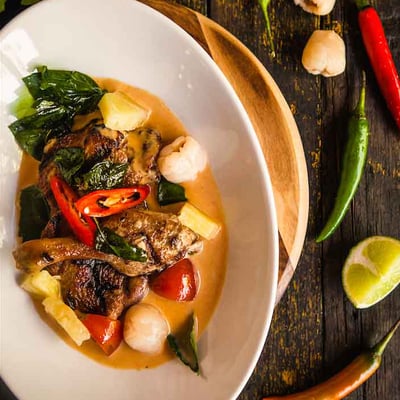 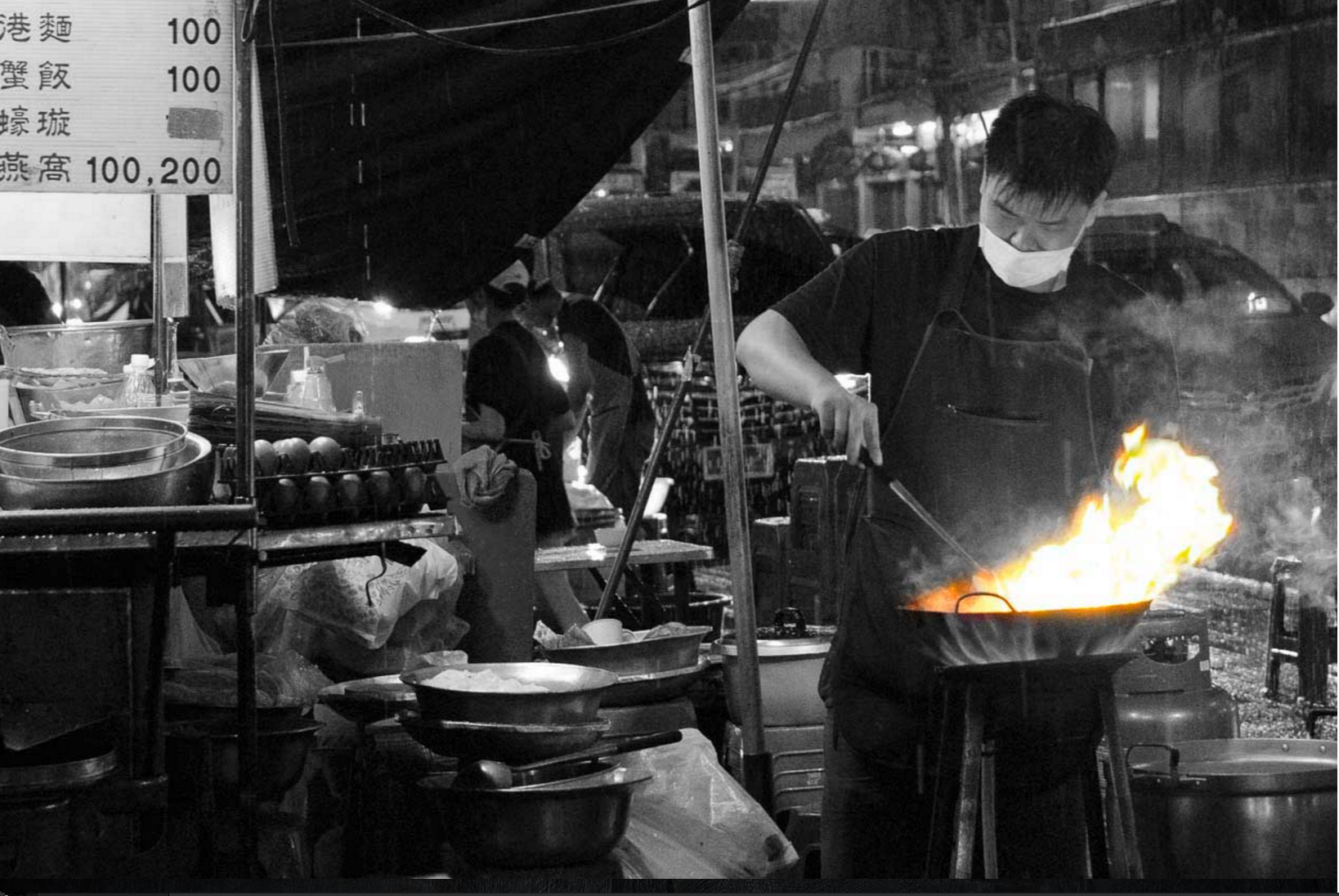 The story behind Monkey King Thai 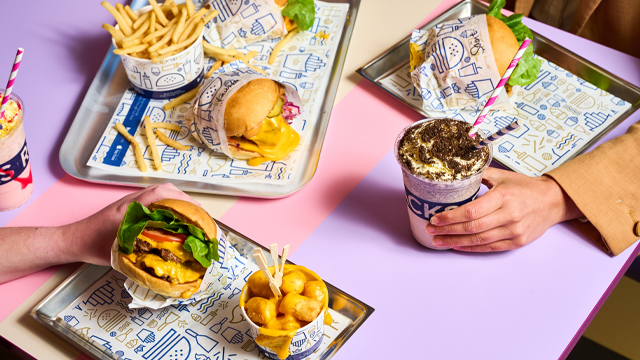 Royal Stacks is expanding their kingdom!

Royal Stacks is about to make some noise having just announced plans to expand their kingdom and offer their innovative burger business as a franchise model. Royal...