James was formally inducted as a Certified Franchise Executive (CFE) - a title held by just over 60 people in Australia - at a ceremony held at the 2016 National Franchise Convention in Canberra earlier this month.

What is a Certified Franchise Executive (CFE)?

The CFE is the only internationally recognised accreditation program for franchise professionals. The program allows aspiring franchise professionals and entrepreneurs to advance their career to a level of excellence recognised both in Australia and internationally. People can spend up to three years gaining the necessary credit for the certificate. James took just 18 months to gain his CFE - a process accelerated by years of prior experience delivering tangible results for franchises throughout Australia.

Why does a CFE matter?

The CFE program enhances the credibility of those working in the franchise industry and makes them accountable to the highest standards of training and education. Clients and other stakeholders that work with franchise professionals can be confident that a CFE has the depth of experience, knowledge and the necessary discipline to develop franchises.

For James, the CFE means he can better assist his clients. “It recognises the hard work I have done in building my knowledge of the industry as a whole, my adherence to the latest trends and to best practice in franchising” says James.

“As a consultant I believe it is especially important so I can continue to help improve client businesses and they can have confidence that DC Strategy is a leader in franchising both in the Australian market and internationally.”

Beyond the personal achievement, James believes the program has a valuable ripple effect on the industry. “The more educated executives we have in the franchise industry, the stronger the industry will be” says James.

Some of the industry’s top performing franchises were also recognised at the National Franchise Convention (NFC).

From us here at DC Strategy, congratulations to all NFC award winners! We’re especially glad to congratulate the following franchises that we’ve assisted during their journey to success. 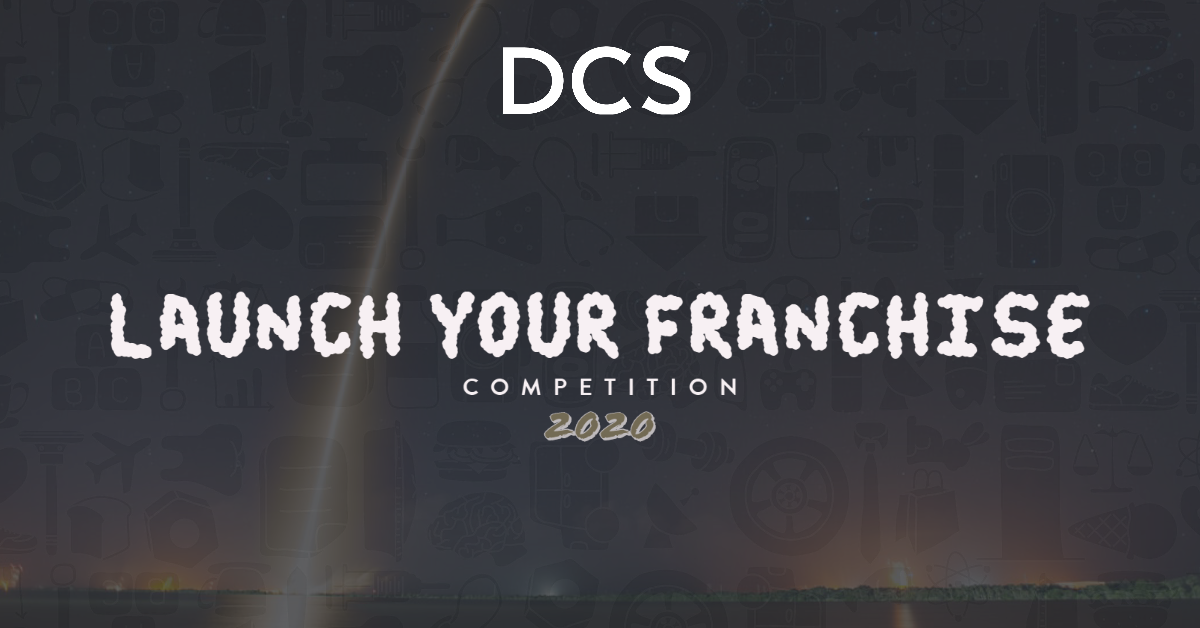 Our ‘Launch Your Franchise’ competition will officially open for entries today, 6 August 2020. The one-of-a-kind contest will provide an opportunity of a lifetime to... 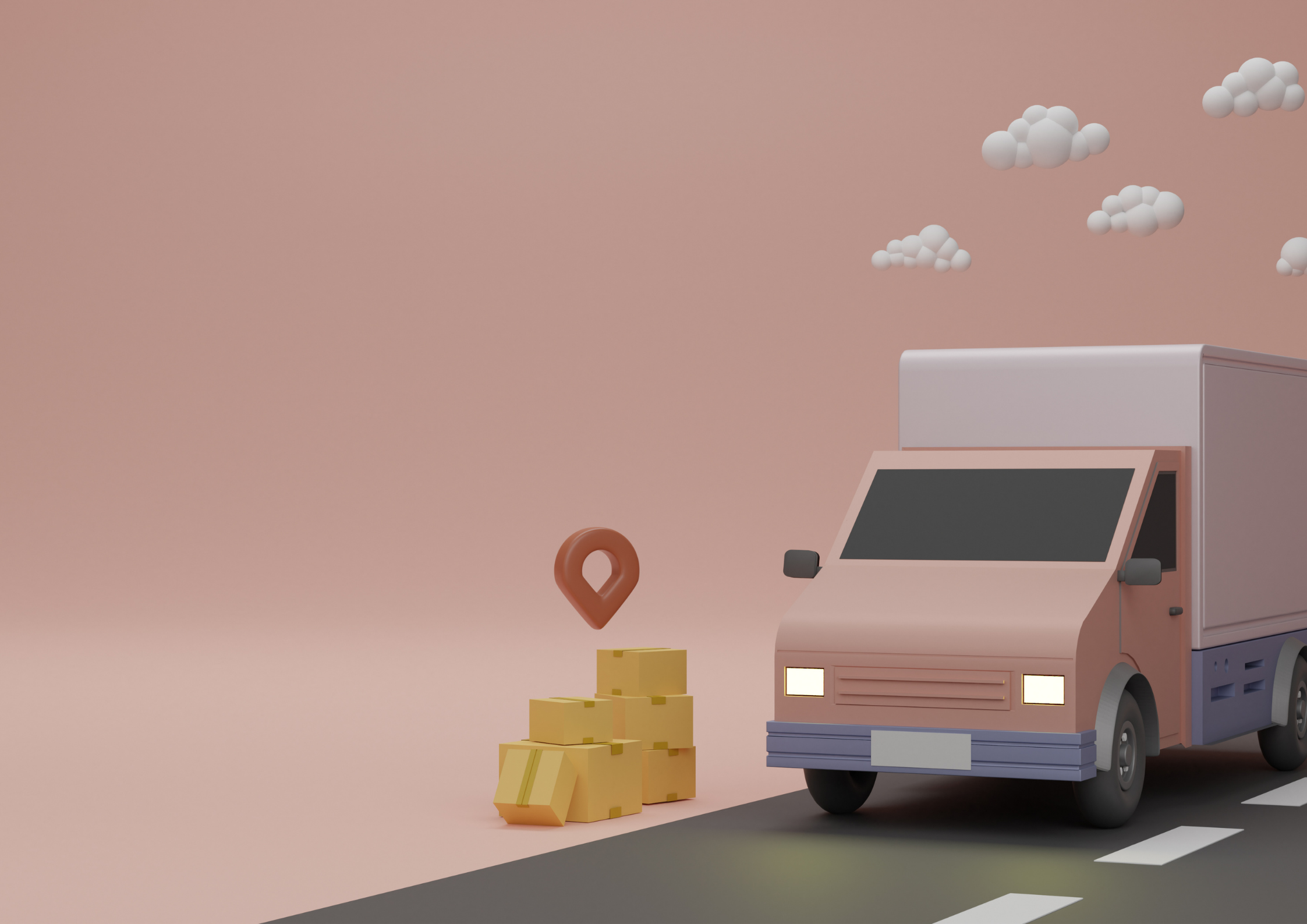 Mail Boxes Etc. (MBE) is a global company with over 2500+ locations internationally and 40 centres throughout Australia. They offer businesses and home offices a large...